The Kobe Club is the oldest foreign club in western japan, established shortly after kobe port was opened to the world.

1869
The Kobe Club is the oldest foreign club in Western Japan, establish shortly after Kobe was opened to foreign trade. The Club was founded on May 1st, 1869, by 27 gentlemen in Native Town, an area near what is now Motomachi. The following year it moved to the new Foreign Settlement, renting space near the waterfront.

1879
By 1879 the Club’s membership had multiplied and it moved to Kano-cho where it prospered for 60 years until World War II when it was gutted by fire in 1945. The Kano-cho land has subsequently sold and the proceeds were used to purchase the land of the Tor Hotel where the Club stands today.

1995
After the devastating 1995 earthquake, the Kobe Club was temporary home to 200 people left home-less by the disaster. 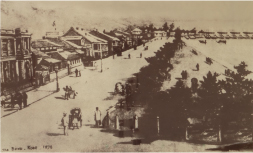 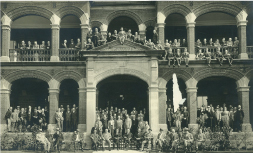 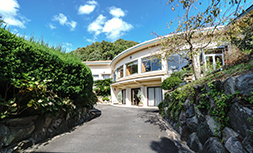